The Telegraph features an interesting article about the opening of the Church of Santa Maria Antiqua in Rome: “‘Sistine Chapel of the Early Middle Ages’ buried for a millennium by an earthquake reopens.” The piece has several photographs of the reopened basilica. An excellent reason to return to Rome! 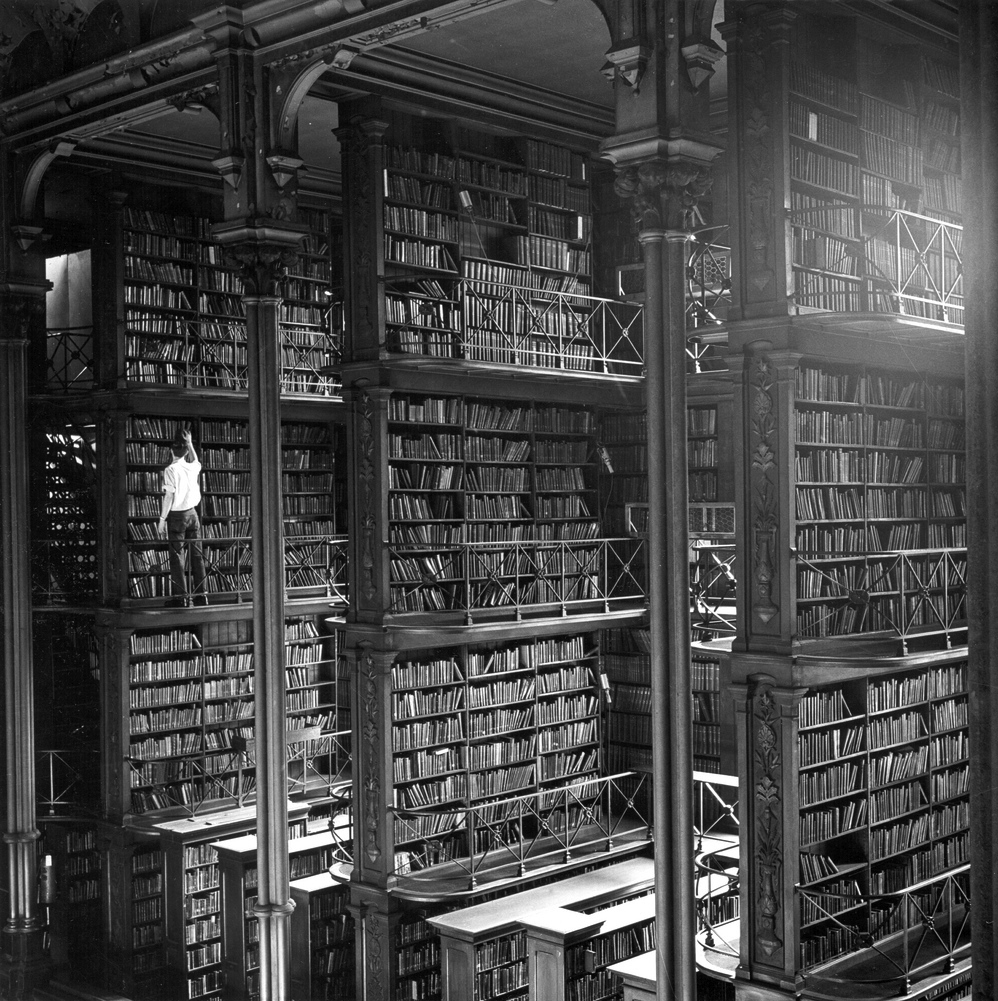