Americans have become accustomed to think of themselves as the only people in the world who donate to charity. There is something to that belief—Americans do have a strong philanthropic and volunteerist heritage, and the great wealth of the country’s citizens have allowed them to store up some treasure in heaven by giving it to others in need. Yet, that giving spirit lurks abroad, as well, as can be seen in the following Russian news story about a toddler who is waiting for a heart transplant in Cincinnati: ”Первый канал и Русфонд призывают помочь девочке, которая срочно нуждается в пересадке сердца.”

It is strange for me to see a Russky news story that covers my hometown.

Lent is ending (for the Orthodox), and Holy Week is upon us. I wish everyone a good and beneficial Lazarus Saturday, Palm Sunday, and all the days until Pascha. Arimathea postings will resume afterward.

I do not having anything appropriately pious for the season, but I’ll share a link that my father sent me from the Hamilton County Auditor’s site—Downtown Cincinnati 1968 Vintage Photographs. My father said that some folks at the auditor’s office recently found, scanned, and uploaded them online. They are practical photographs instead of artistic ones—like a 1960’s version of Google’s streetview. Still, I found them interesting. Below is a photograph of Izzy’s original deli: 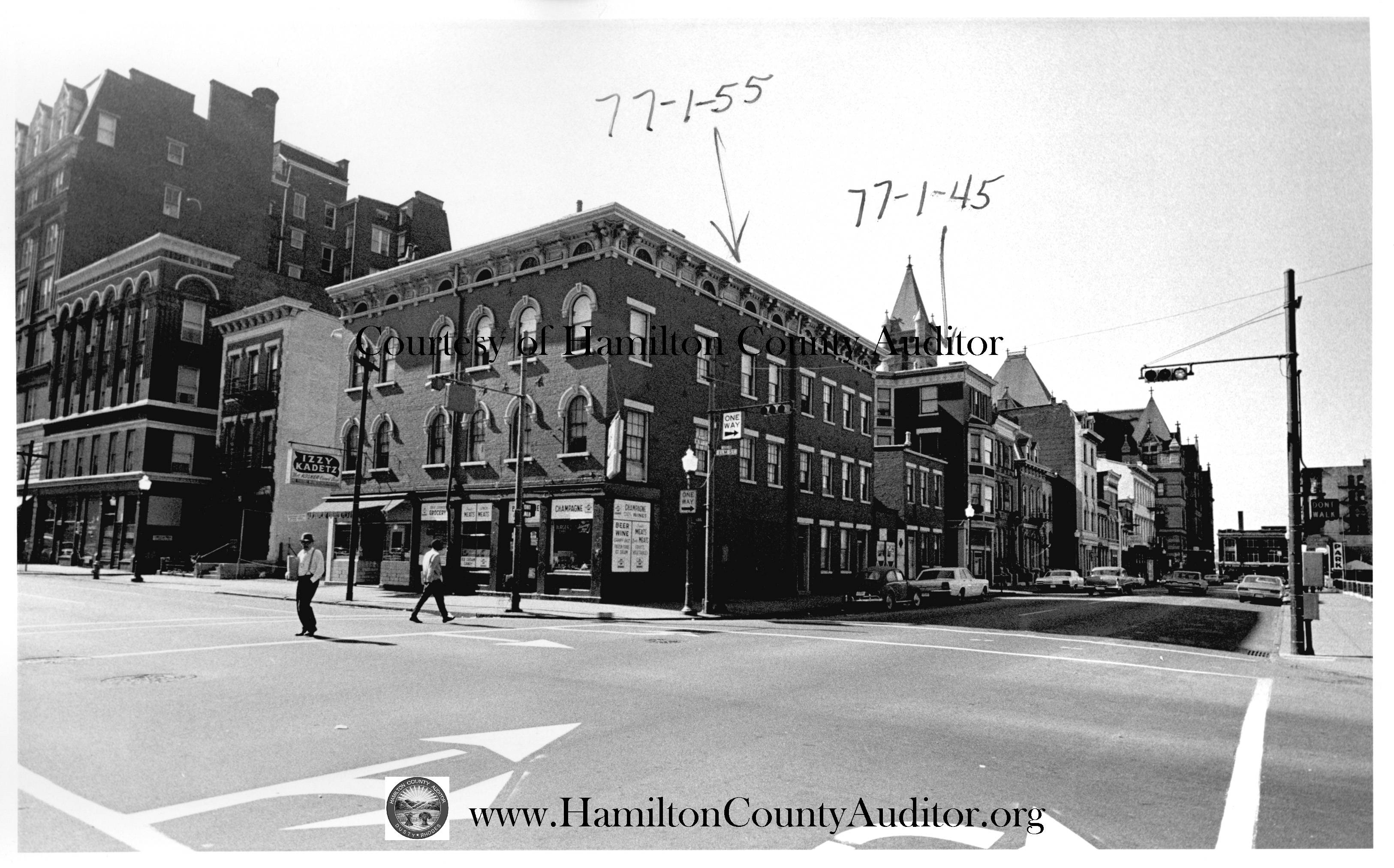 By the way, Dusty Rhodes, our auditor (since A.D. 1990) and a well known local DJ (since A.D. 1961), is one of only three Democrats for whom I have ever voted—and I’ll continue to do so until he retires. Many years, Mr. Rhodes!