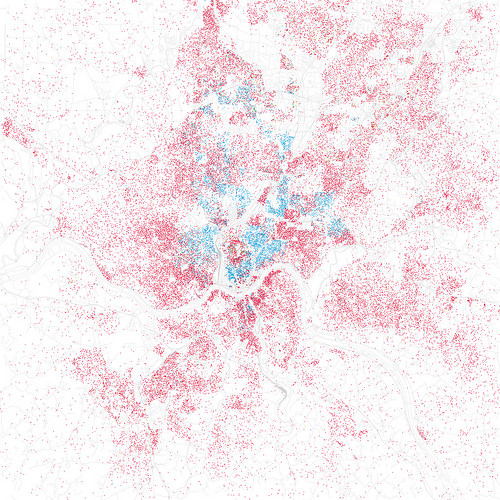 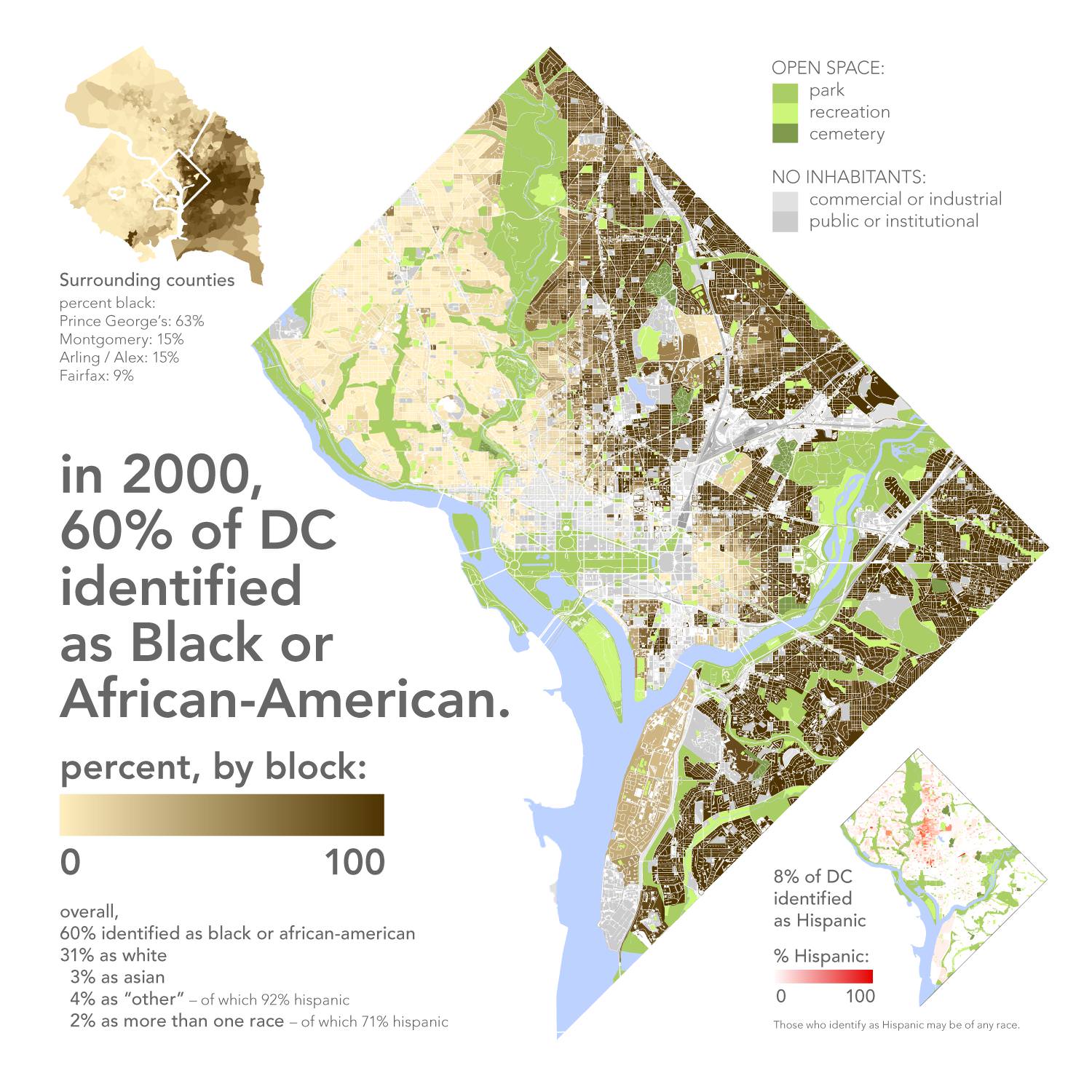 Having lived in both Cincinnati and Paris, I understand the dilemma. I love both cities, though the allure of each differs sharply from the other, to say the least.