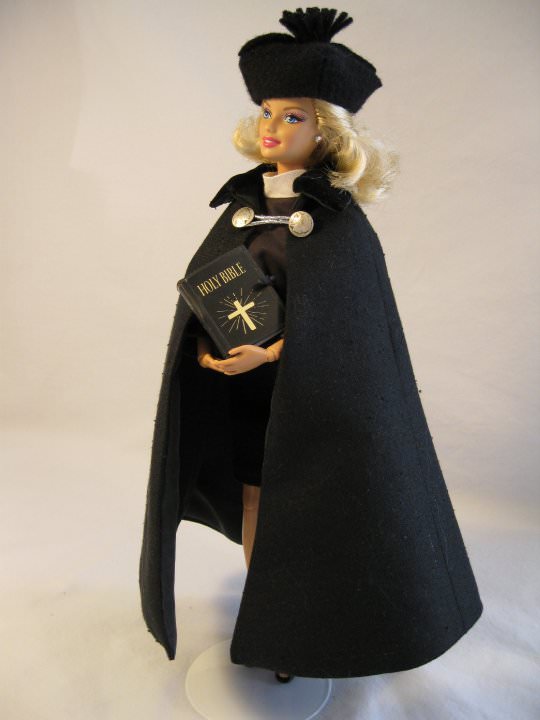 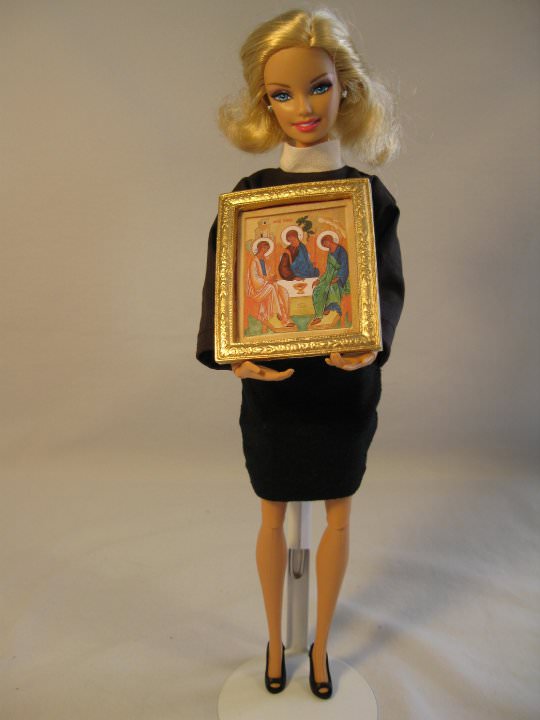 I would like to wish all Christians a happy Pascha. Enjoy the feast of feasts.

Russia Today has a segment on Paschal traditions:

I like the ostriches in the snow. How bizarre.