﻿ Not Quite Arimathea | Tenebrae Exteriores | What’s Race Got to Do with It? | Permalink
Back to Arimathea ! 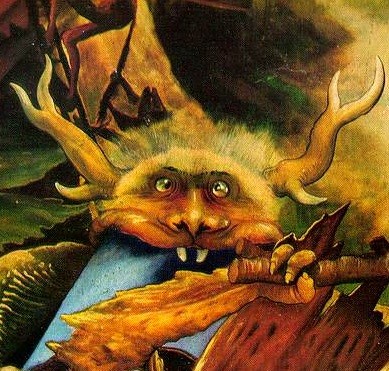 What’s Race Got to Do with It?

“What’s Race Got to Do with It?” by Lee Siegel in The New York Times:

Contrast that with Mr. Romney’s meticulously cultivated whiteness. He is nearly always in immaculate white shirt sleeves. He is implacably polite, tossing off phrases like “oh gosh” with Stepford bonhomie. He has mastered Benjamin Franklin’s honesty as the “best policy”: a practiced insincerity, an instant sunniness that, though evidently inauthentic, provides a bland bass note that keeps everyone calm. This is the bygone world of Babbitt, of small-town Rotarians.

Mr. Romney does not merely use the past as an inspirational reference point, as the other candidates often do. He conjures it as a total social, cultural and political experience that must be resurrected and reinhabited. He speaks of the founding fathers and the Declaration of Independence as phases of national creativity that we are destined to live through again. He frequently accompanies his recitative with verses from “America the Beautiful.”

Mr. Romney ought to take some time off to meditate upon the extent of his abundant white male privilege. He should withdraw his candidacy in order to enroll in “The Unbearable Whiteness of Barbie” at Occidental College for the next term.

This hack piece by