Britain after the Blitz 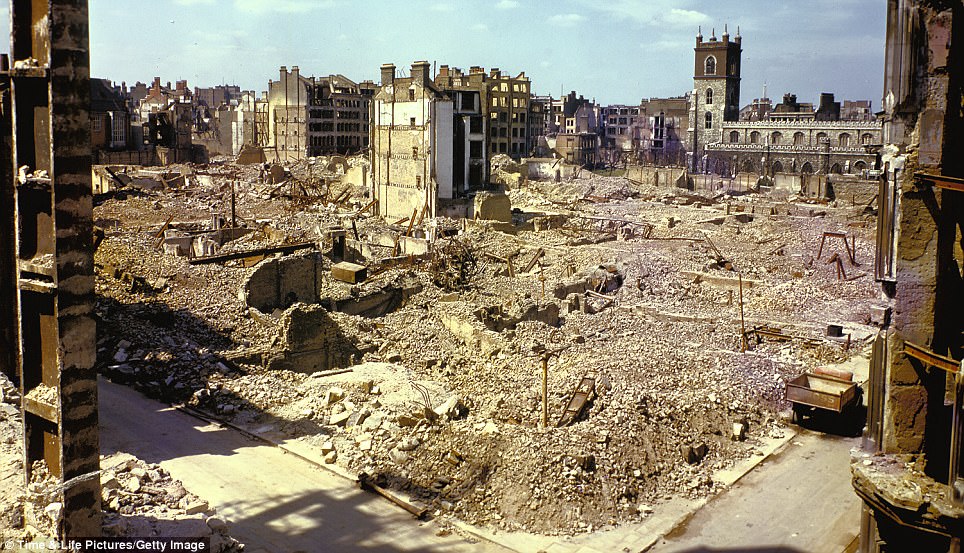 The photographs elicit a mixture of horror and pride—horror over what the West did to itself and pride of British tenacity. Last year in my post about the destruction of German cities, “German Architecture after the War,” I wrote:

The pictures reveal horrendous devastation. I must repeatedly ask myself what lunacy must have prompted Europeans to engage in such fratricide—and suicide—in the first half of the twentieth century. To consider the amount of human, social, and civilizational destruction that occurred in the last century, with two world wars, totalitarian dystopia, and the alienation of Europeans from their past is profoundly disturbing. So much was lost, and what was gained? Wisdom? The West is full of fools finding themselves wise in their decadence.

I would like to believe that suffering leads to spiritual maturity, and there are many cases of that throughout history. Yet, suffering may also lead to a loss of faith, resignation to hedonism, and the triumph of nihilism. Have the wars and tyranny of the twentieth century improved the West in any way?